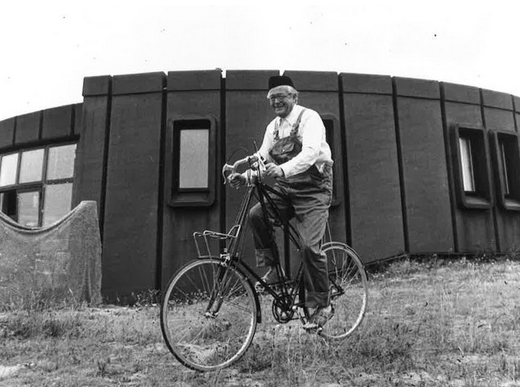 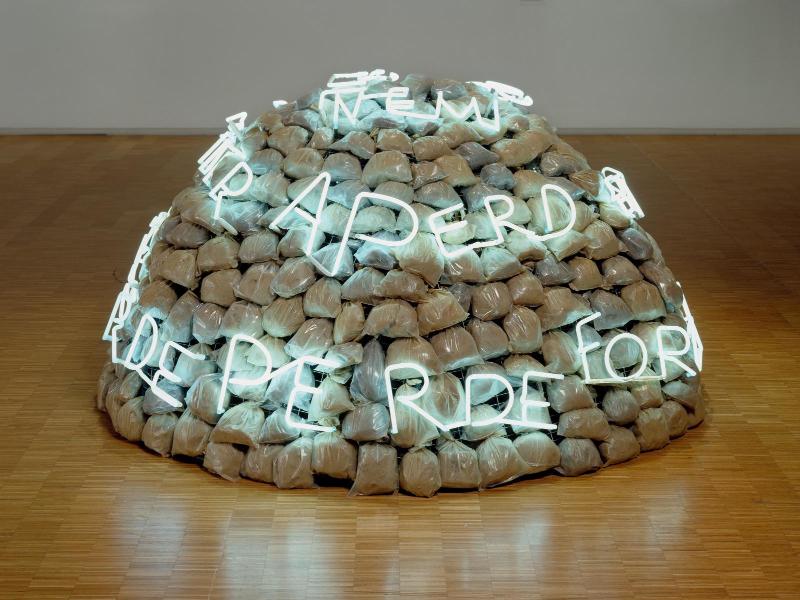 Mario Merz
Stage 1: The Past
In Italy, in the late 1960s, a group of artists, under the name “Arte Povera”, managed to create suggestive images with simple (poor) materials such as earth, stones, light, water, and glass, in the hope that real life could be experienced more consciously. An exhibition with their work is the first and historical stage of the "Socle du Monde”, with, among others, Luciano Fabro, Jannis Kounellis and Mario Merz and assembled by the Italian curator Bruno Cora. The German / Italian artist Klaus Munch, has been invited to reflect on the "Arte Povera" with an installation on the facade of the museum. Location: HEART 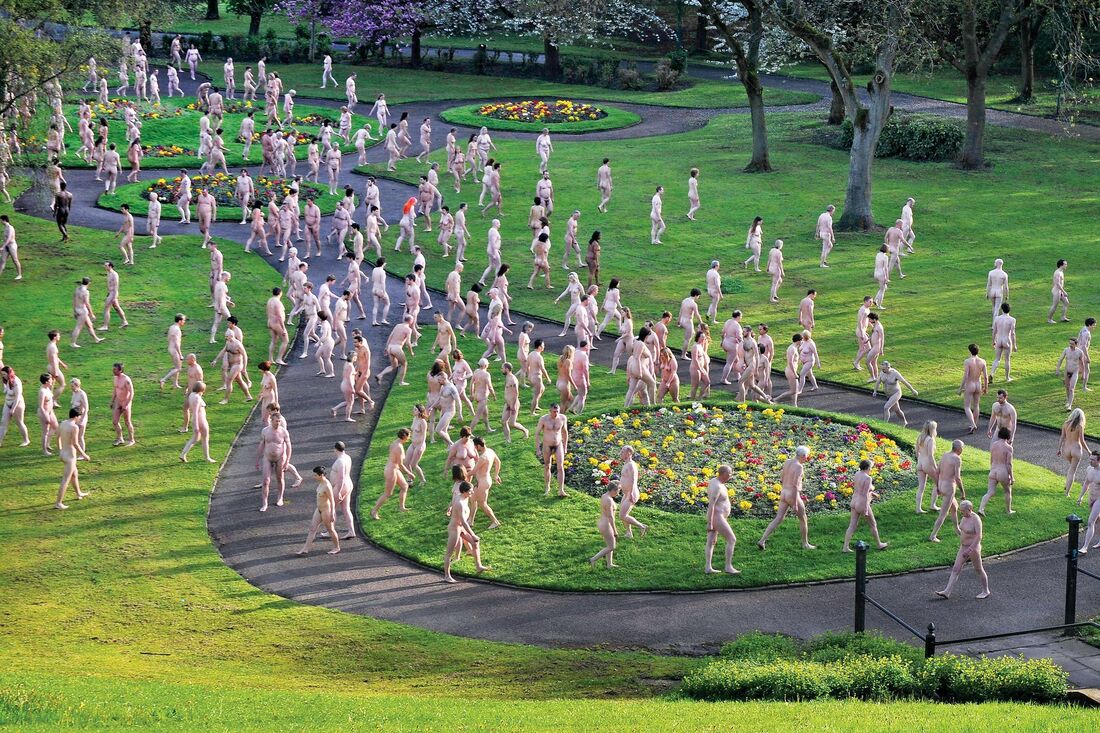 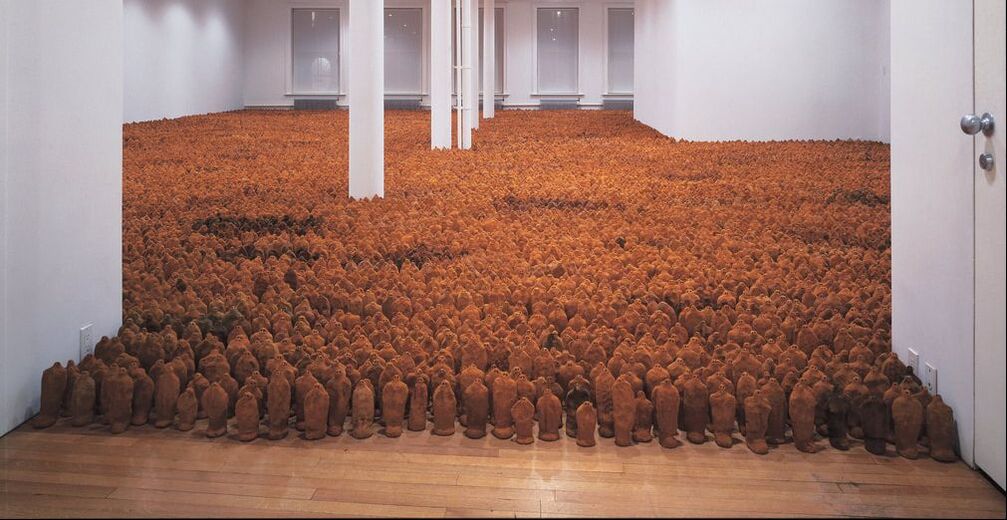 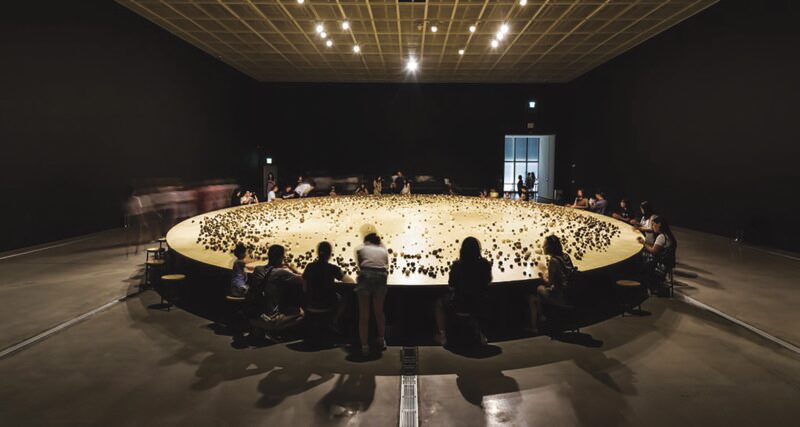 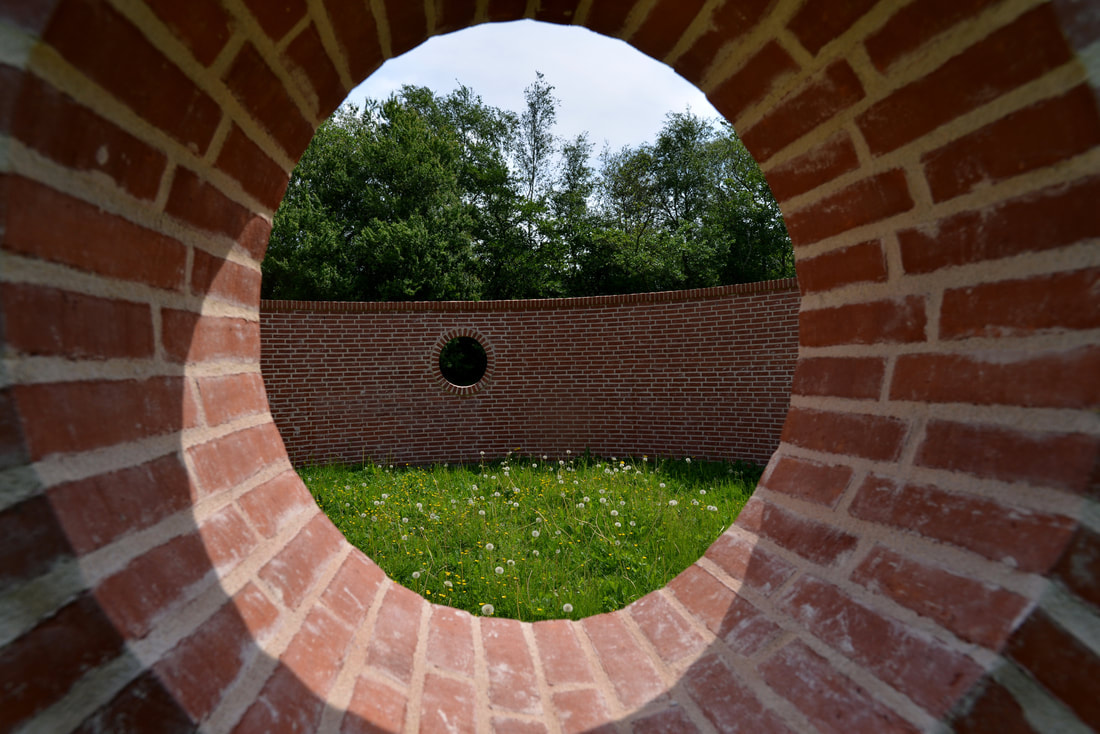 Herman de Vries
Stage 4: The never Ending
As the first permanent installation in the park of the Hojskole, Herman de Vries will link Art and Nature with his work "Hortus Conclusus." De Vries is known for his installations with natural elements, in his installation for Herning he leaves the future to the nature, nothing can be changed inside the surrounding walls. Location: Hojskole 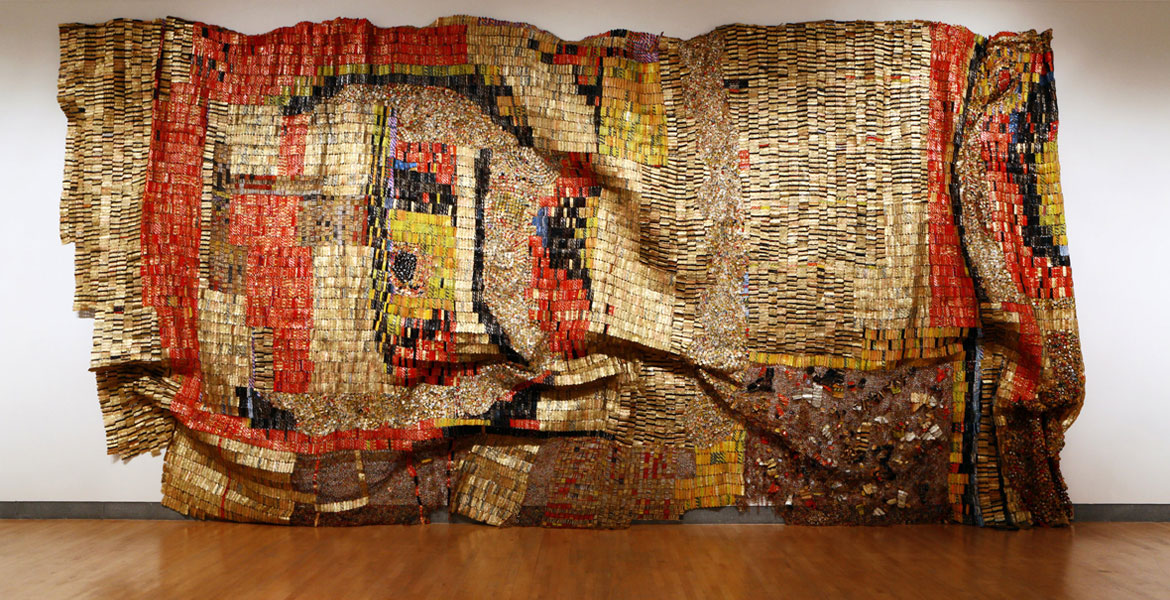 El Anatsui
Stage 5 & 6: The Past and Future
Herning was the city of the textile trade and industry, and today aligns traditional industry and experience industry of which art is a central element. In the Textile Museum, the American artist Charles LeDray will show miniaturised cloths and objects, the Persian artist Arefe Arad will produce large soft  sculptures from used textile, the Norwegian artist Kari Anne Helleberg Bahri alienated fabric objects, and the Dutch artist Maria Roosen will show a large installations with wool. The Ghanaian sculptor El Anatsui will appear just outside the Textile Museum, with a large cloth-like wall sculpture made from the waste of consumer goods. Locations: Textile Museum 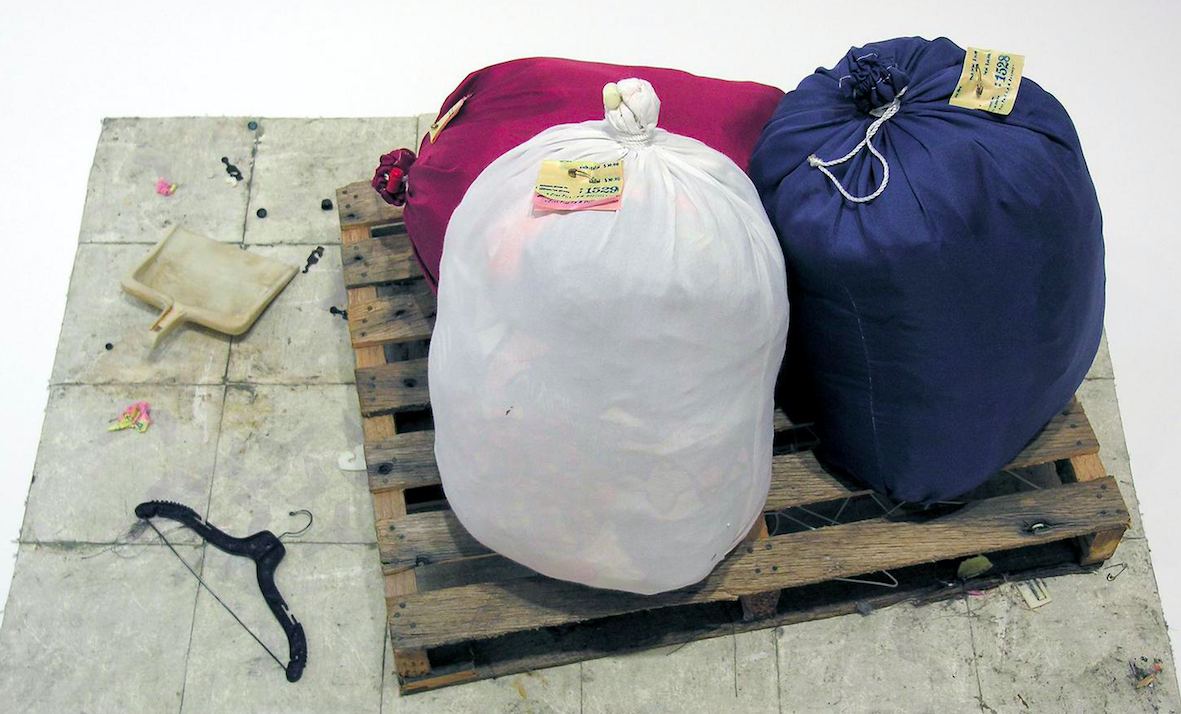 Arefe Arad
Stage 7: The Future
The seventh stage is the Hojskole, originally a high-school and residence for the arts, and the place where all cultural forms came together, from cooking to philosophy, from music to architecture. For this edition of the "Socle du Monde" the Hojskole regains part of its original function as an open place for all kind of talents, and invites, since almost sixty years, the local community to participate. Location: Hojskole Birk

Extra: The Memory
​Piero Manzoni and his generation wanted to bring art into the public space, and declare  "life" as art; Piero Manzoni and Jan Henderikse signed people, Yves Klein and Yayoi Kusama used the naked body as their canvas, and Christo wrapped daily objects and bodies. This stage can be seen as the memory of the upcoming "8th Socle du Monde"
​"Welcome back my friends to the show that never ends” creates a festival of form and experience; a nexus where “real” life and "artistic" life merge together, where “geographical” and “artistic” boundaries are lifted, and where “old" and “new” friends meet. Welcome! ​
Image left: Antony Gormley